“It’s time to throw the stigma out the window,” said Senior Global Compliance Analyst Adriana Herrera, one of the group’s founders.

DAN is focused on creating a welcoming and accommodating environment for disabled employees, as well as giving support to employees who are caregivers and advocates.

Herrera said the group focuses on four areas: supporting employees who have physical disabilities, those with invisible disabilities such as learning disorders, a focus on mental health, and caregiver support.

“It’s a super exciting time for us,” she said after DAN received the official ERG status in August. “We are looking forward to finding ways to reach more and more people and to foster an environment as a company where it’s OK to talk about these things.”

Senior Advisor of Inclusion and Diversity Yeni Ortega said the addition of the Diverse Abilities Network as an official Phillips 66 employee resource group is an important milestone. “We become a stronger company when all employees feel safe, seen, heard and respected,” she said.

“We are both very excited to assume these roles for DAN,” Denton said in a message to the group. “Over time, we aim to learn from the members and their experiences so that together we can make Phillips 66 an even better place to work.”

DAN has already sponsored several events, including the “In Their Shoes” series, where employees discuss perspectives on how they are personally impacted by disability.

DAN Lead Erica Dalluge said she is hoping the group can have a lasting influence, including in the hiring process and in recruiting.

“I’m so proud of the fact that we got here,” said Dalluge, a Lab Chemist Network Lead in Bartlesville. “Where we go from here will speak volumes.” 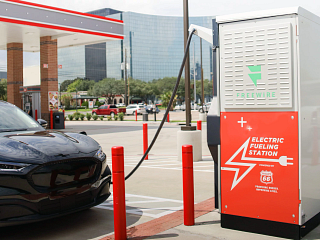 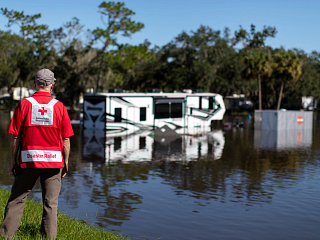